Thank you for your request.
You will receive a reply from Thibault Huguet shortly.

Thibault Huguet was born in 1989 in the Massif Central in France. After training as an industrial designer, he collaborated for six years with renowned agencies. In 2020, he created his studio in Paris. Now based in Brussels, he continues collaborating with major brands and architecture studios. At the same time, he offers his own creations made in collaboration with French craftsmen. He draws his inspiration from various fields such as shipbuilding and aeronautics, or sometimes far from design such as archeology. His creations combine craftsmanship and industrial design constraints, which intertwine and enrich each other to create a singular production. He pays particular attention to detail and design of its objects. 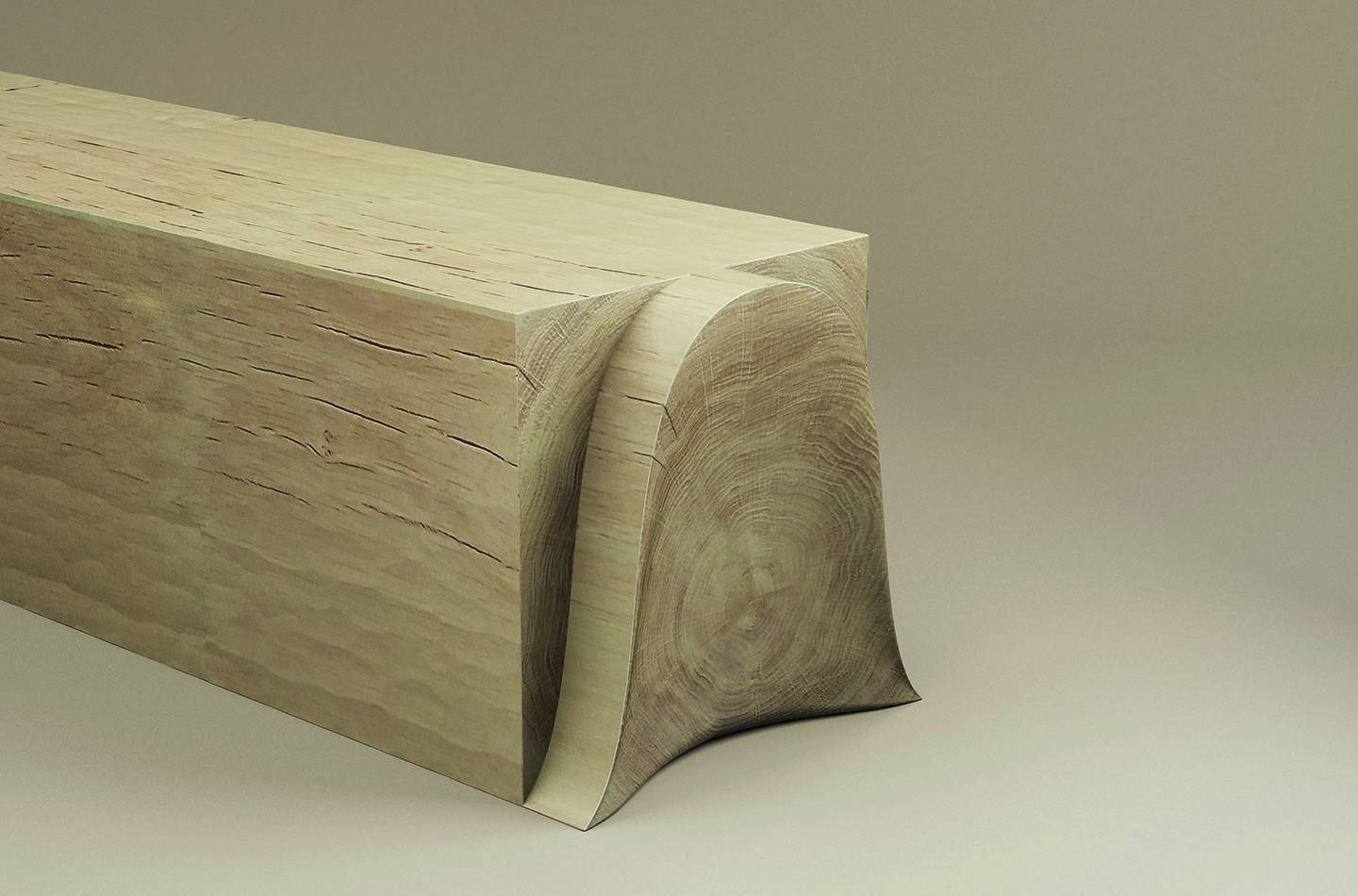 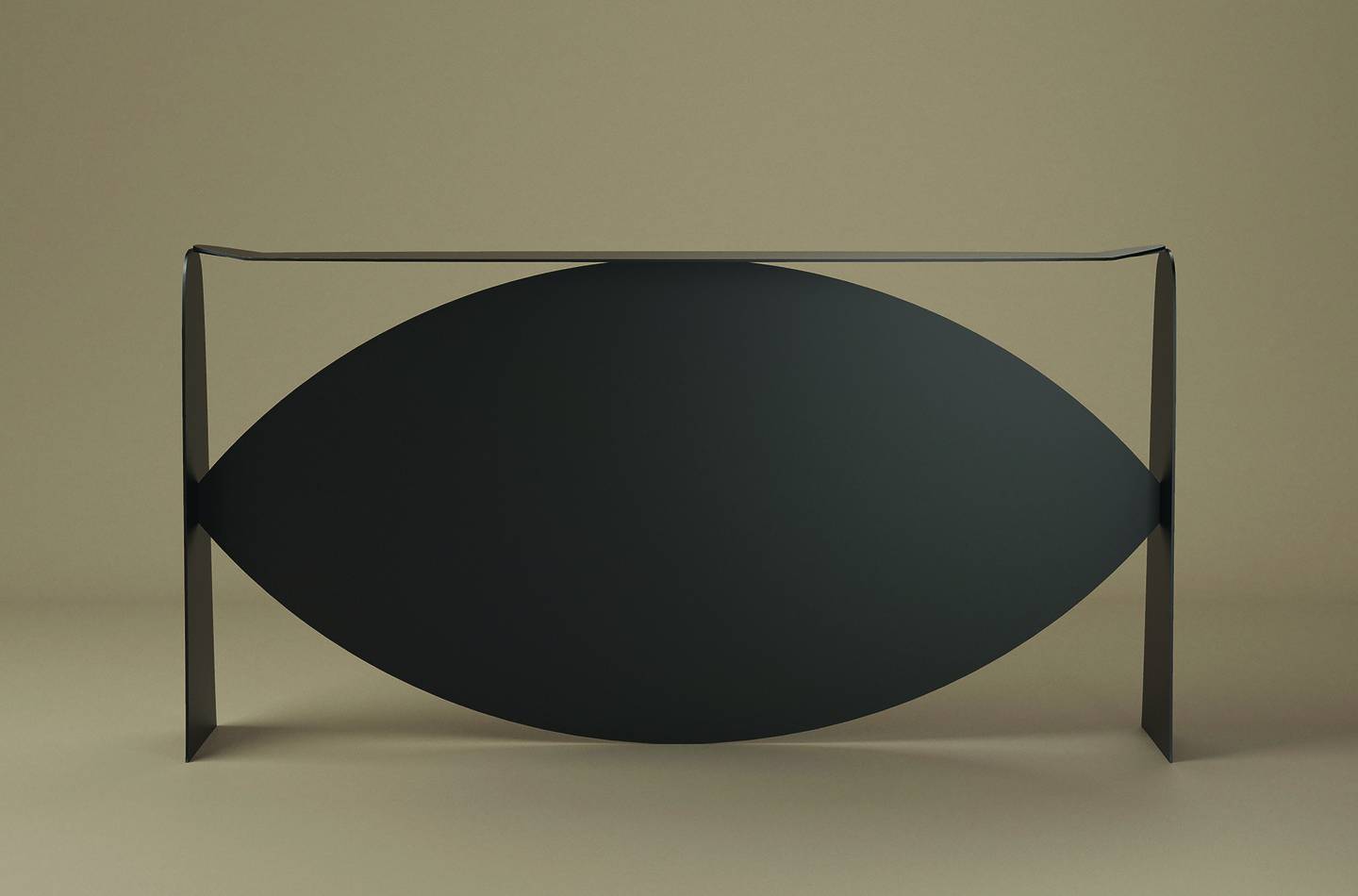 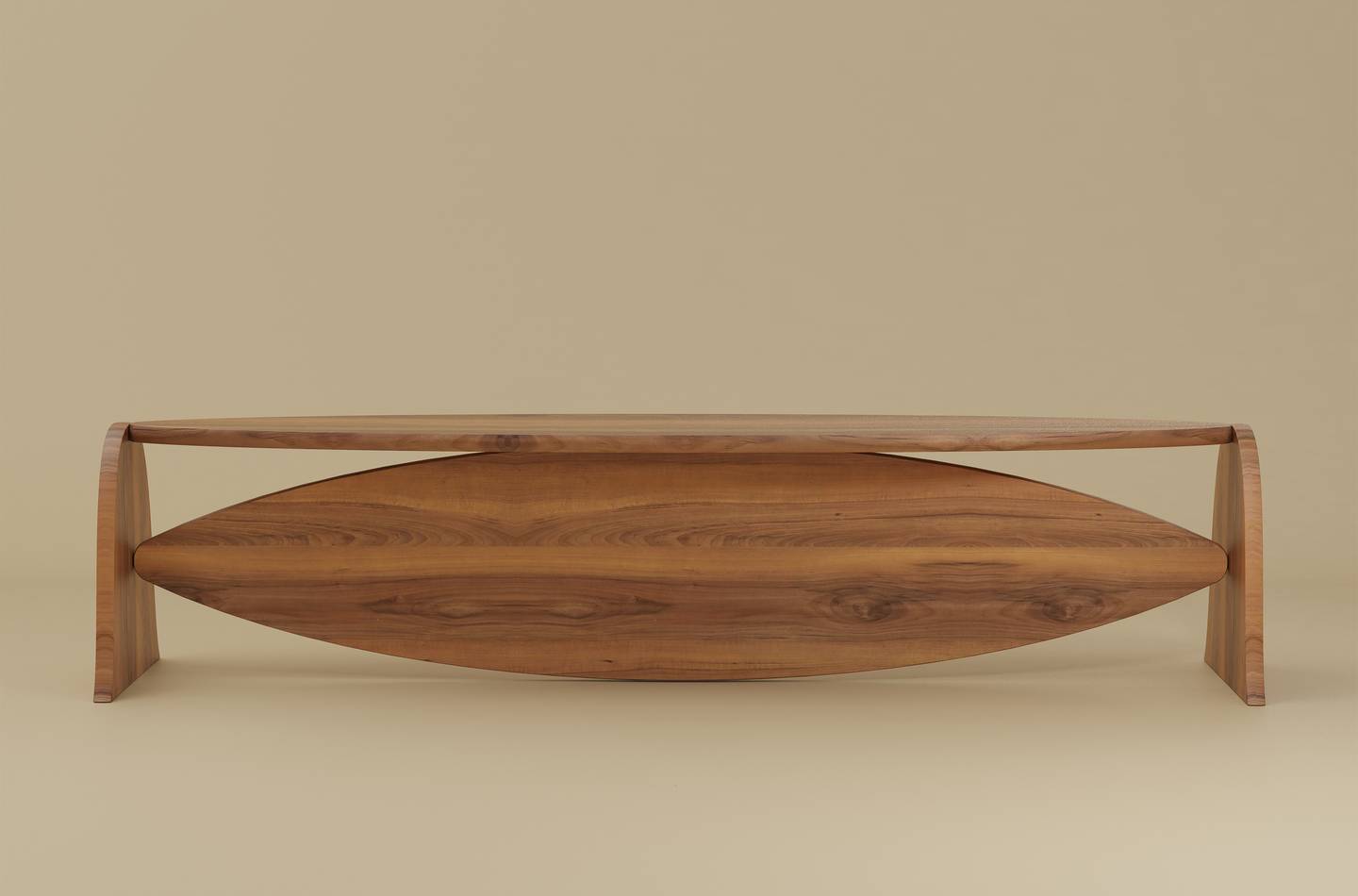