Thank you for your request.
You will receive a reply from Aufgabe Null shortly.

Aufgabe Null is a studio for functional art composed of architects Hilaria and Nikita von Saldern. Their practice is informed by versatile perspectives and a transdisciplinary understanding of their surroundings. While their work often contains notions of critique or irony, it always primarily constitutes propositions and challenges limitations, valuing originality over the risk of failure. As if predetermined by their architectural studies, the works of Hilaria von Saldern and Nikita von Saldern oscillate between functionality and end in itself. The always bilaterally developed pieces of Aufgabe Null have been presented in Milan as part of the Salone del Mobile, at Paris Design Week and at Brussels’ Collectible fair. Renowned publications such as Architectural Digest, DAMN Magazine and Sight Unseen have reported on the studio. 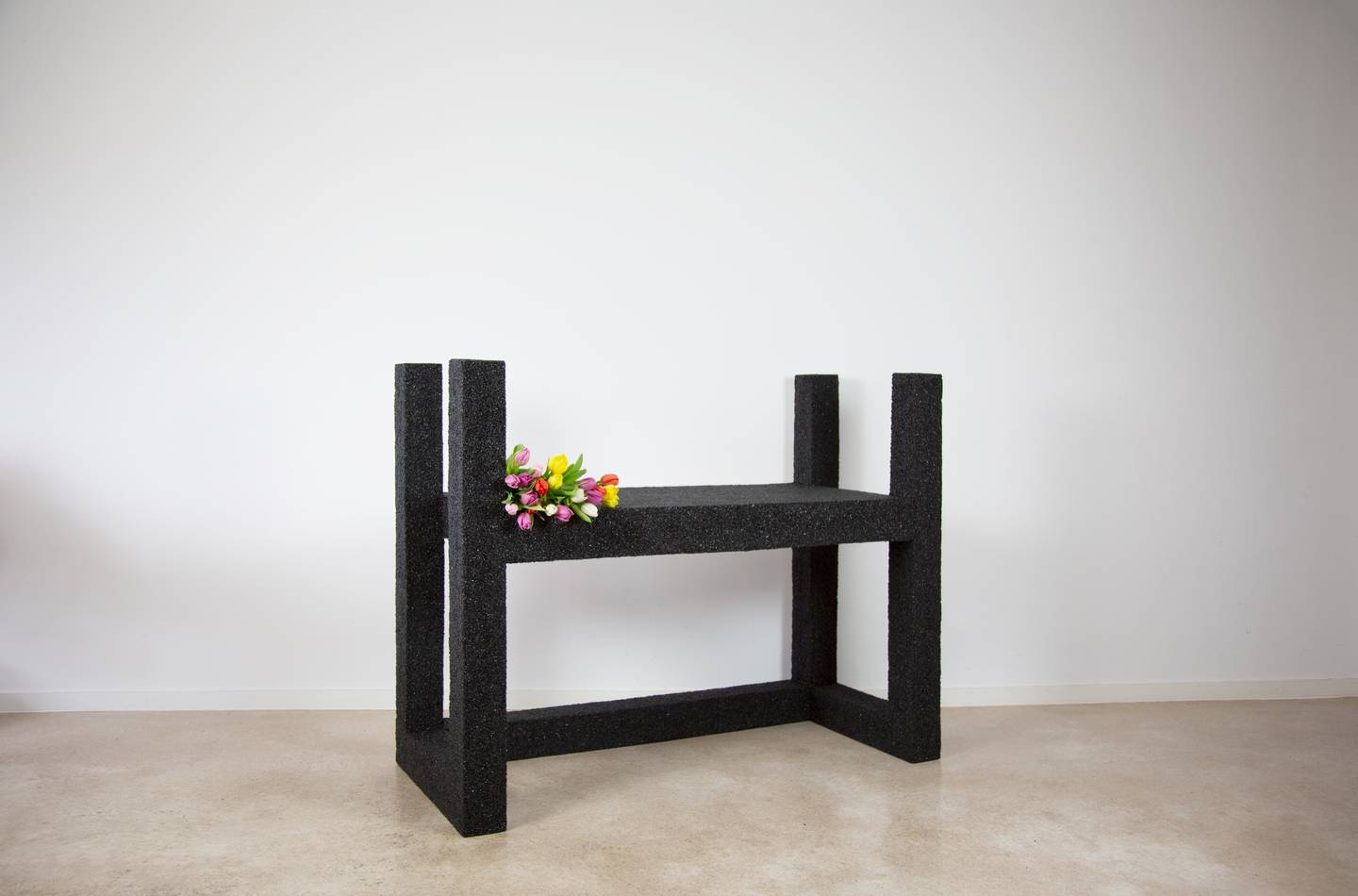 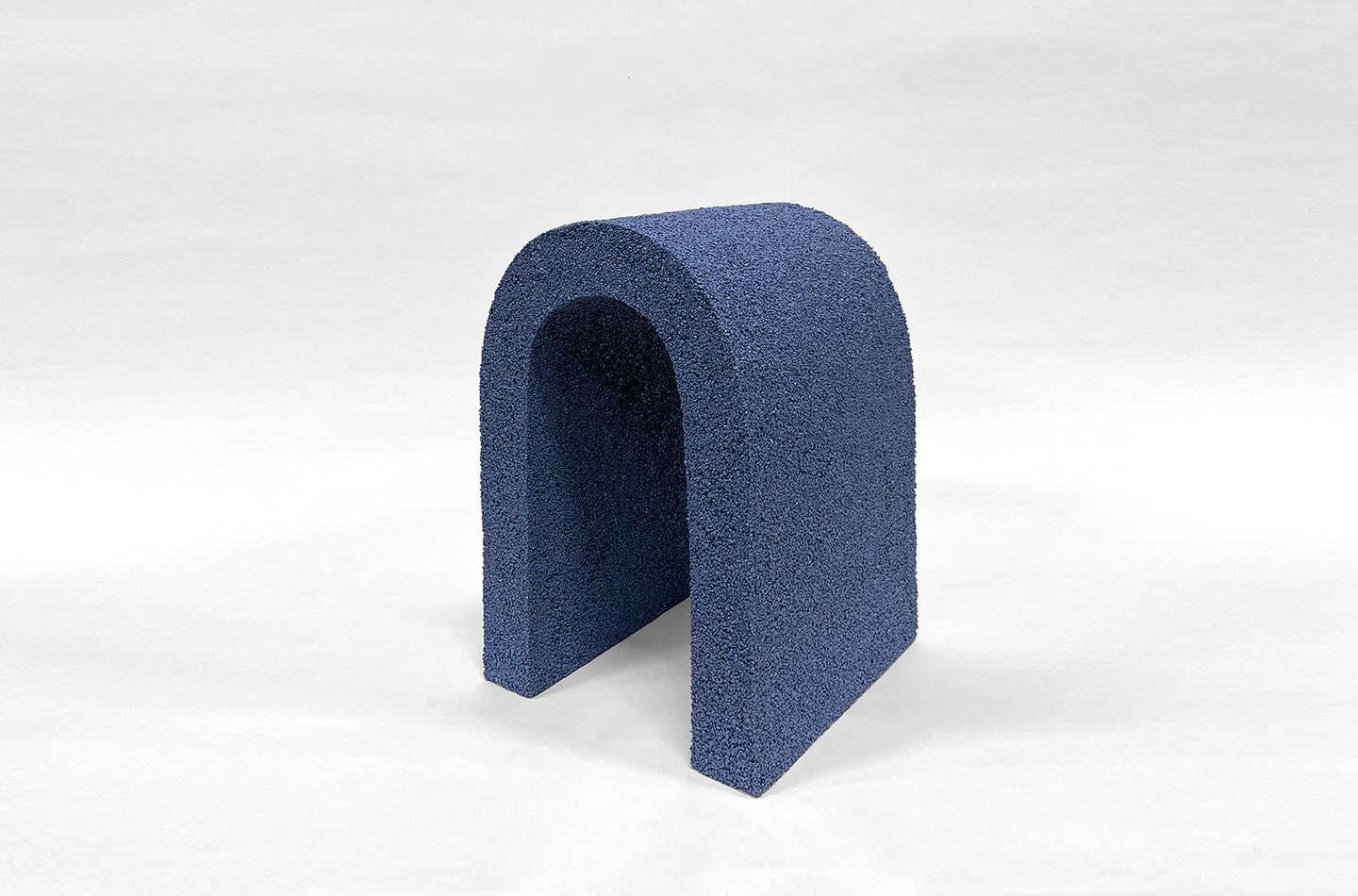 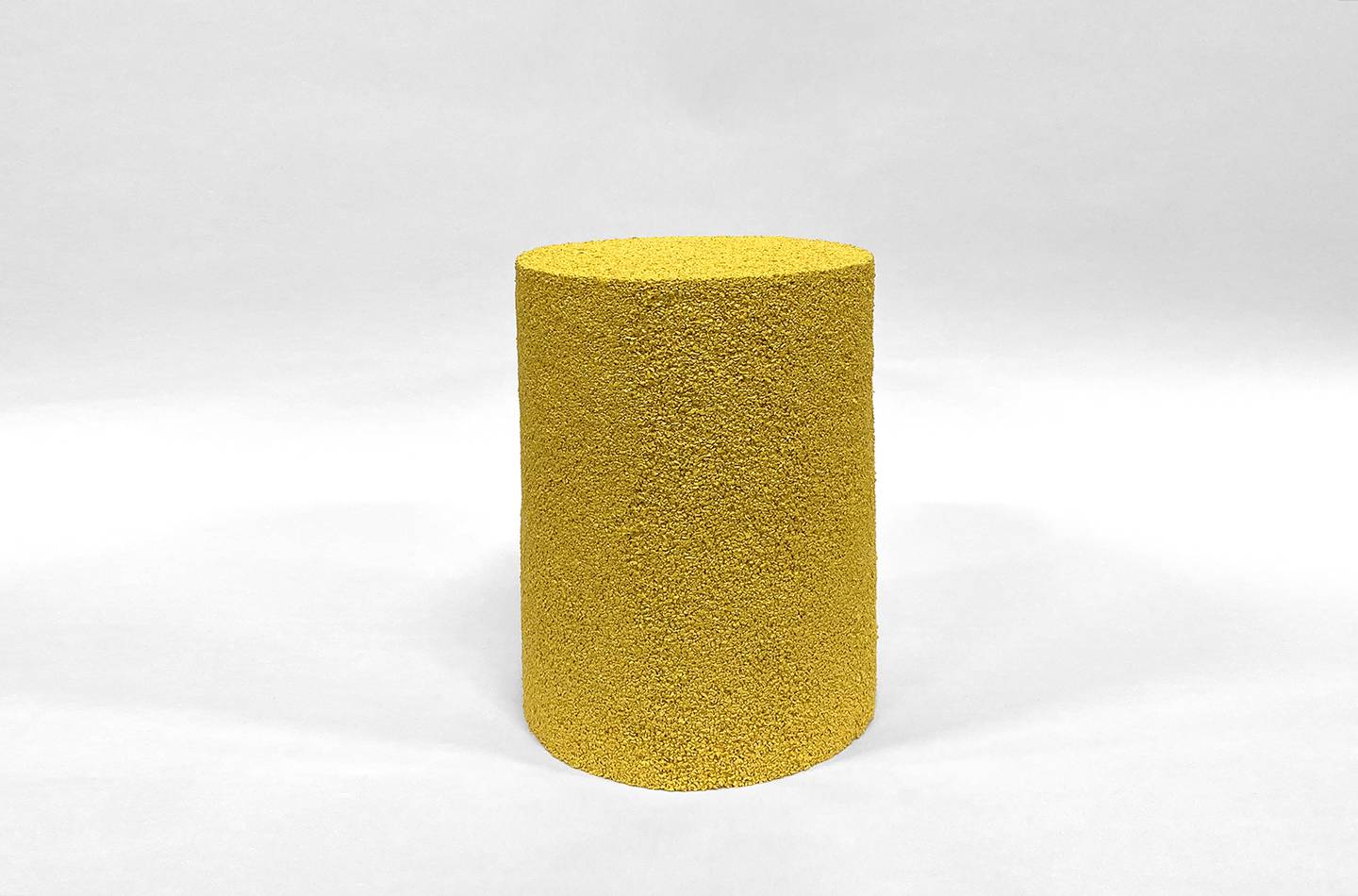